This article discusses specific applications of cloud storage and assumes that the reader has some knowledge of some cloud topics. I have prepared a kinder introduction to some of these topics in a preceding article that can be found be clicking on the dynamic content box below:

At the end of this article I'll place a link of a great tutorial to putting a static site on Amazon S3. The author cites cost as a motivating factor instead of spooling up server he decided to use a tool to crawl his own site and create some static pages and the push them up to an Amazon S3 bucket to be served from there using CDN. I will investigate some benefits to this as well as some reasons why a person might want to use LightSail instead.

While the article below is quite technical in nature I am linking to it here so I can share it if you are interested but also so that I can find it again. In the current time we live in which is "Information Overload" or "Information Everywhere" it is harder and harder to keep track of things. Mandeep does an excellent job at walking the administrator through the process of putting the site in a static position using an S3 Bucket.

Static Vs. Dynamic: What's the difference?

In different areas of information technology these two terms have different meanings. When discussing IP or network addresses a static address is one that doesn't change and a dynamic one is one that does change. When referring to web content, static content is pre-made and served to a visitor while dynamic content is content that is assembled on the fly from components on a per-demand basis.

In web world, websites consist of both static and dynamic content. In one way think of some images as static content. Other images can be dynamic when the browser renders them because they can be stretched or moved around the screen. But the actual image that is served doesn't changed. It's a static resource. Because some content doesn't change (often) it can be served a different way than content that changes with every visitor.

So it's All About Speed Then?

Speed comes into play when search engine optimization becomes part of the plan. If I want my website to rank higher in Google than it did before I went to make sure that I meet all the requirements of Google. Now in one way Google gets to dictate how the web forms. I suppose that is just a part of being the biggest player. That doesn't mean that's how it has to be but if people are competing for search rankings it helps to play by someone's rules.

When I serve assets statically I get to beat the speed game. I don't win at the SEO game though. Even though I can now say that a certain percentage of my web content and assets are served statically they still won't be served through content delivery networks (CDN), which is where the scores really start moving in the favor of the big search kahunas like Google. So in order to get my static assets into a CDN I can rely on a special webhost like CloudFlare and pay a special fee for mirroring my site or I can use Amazon Simple Storage Service (S3) to store my content.

The article I linked to above goes into great detail about using Ghost to run a copy of the server on the local machine.

What Are the Disadvantages?

There are a couple of issues to be aware of  in taking the site to a static state vs leaving it in a dynamic (served) state. 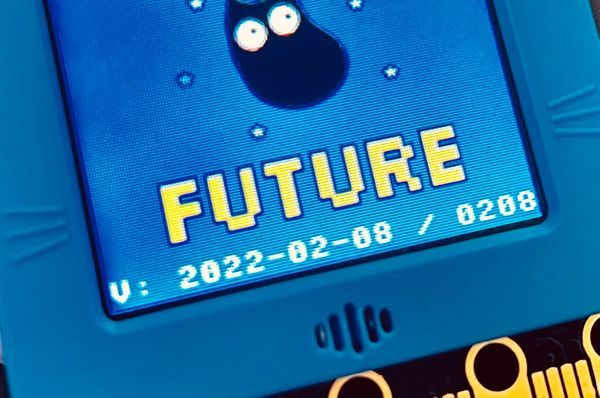 KC Coding Camp, 2022 Welcome to Camp, Day 4! Our goal today will be to make a program that will utilize the customize the temperature sensor on board KittenBot to 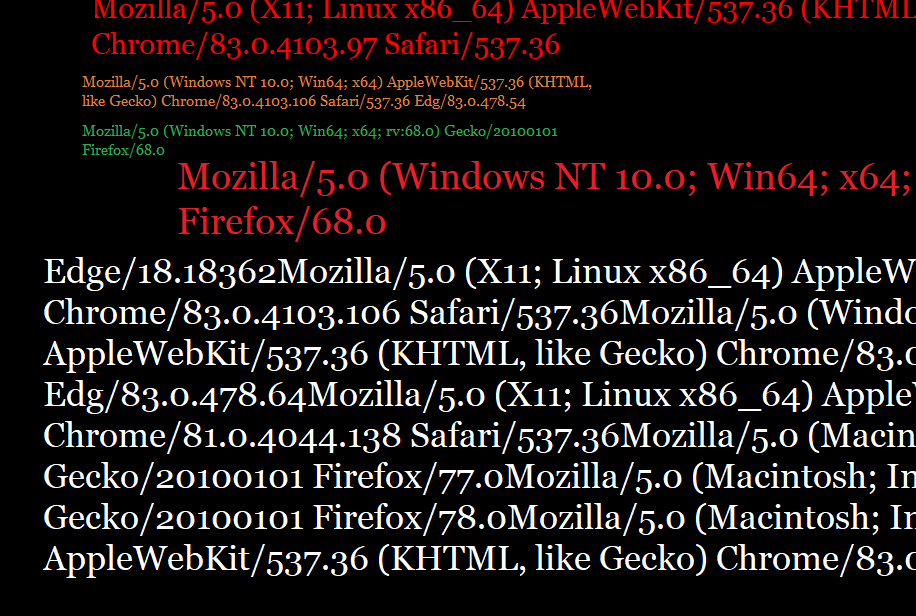 An example logbook that begins the process of documentation. Demonstrating the process of spoofing a user agent and why that event might need to be done.